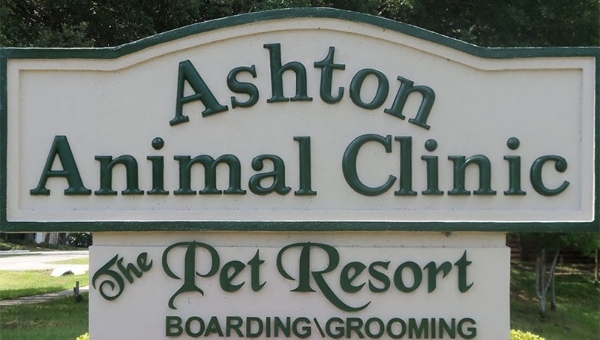 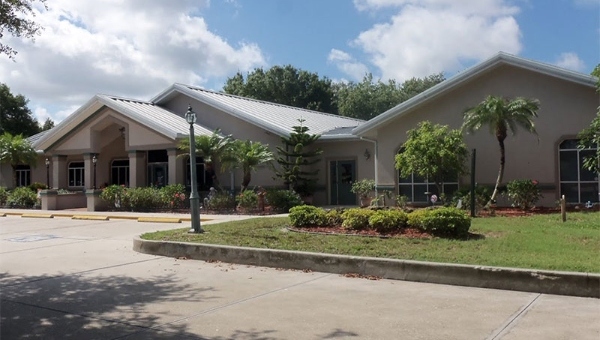 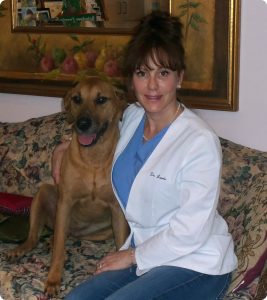 Dr. Laurie Walmsley is a native of Rhode Island. She received her D.V.M. degree from Ross University School of Veterinary Medicine in 1988 and completed an ECFVG Internship at Oklahoma State University School of Veterinary Medicine in 1989. Dr. Walmsley moved to Florida in December 1989 and has been in private practice since then.

Her beloved pets are ten rescued dogs (Trek, Tinker Bell, Brie, Dooley, Gunner, Lacey, Flash, Dolly, Kimber, and Wesson), and one rescued cat (Bubba), all saved from traumatic injury. She also has two horses (Shadow Misty Morn and Rebel Only Quest) along with a barn full of pet chickens.

Dr. Walmsley’s hobbies include equestrian sports (she has been an equestrian since childhood), cooking, and boating. 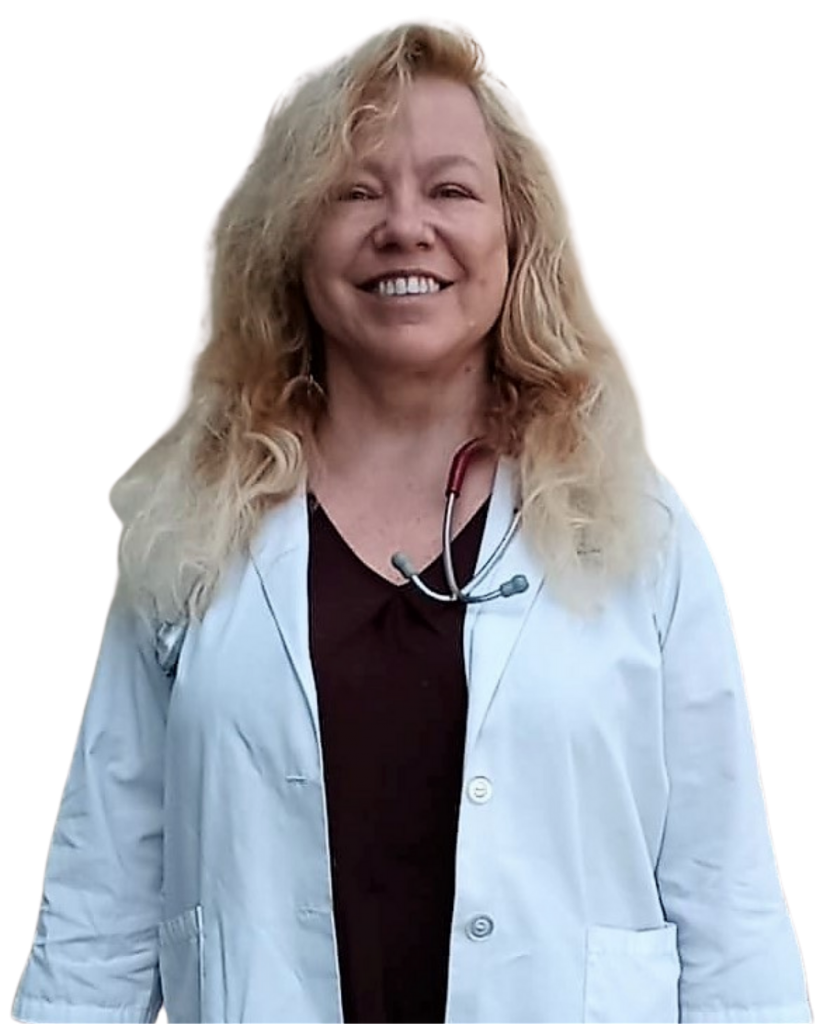 Dr. Vilums is a native of Nebraska. She received her Bachelor’s in Animal Science from the University of Nebraska before attending Ohio State University in 1989 for Veterinary Medicine. Upon graduating she practiced in Newark, Ohio for two years. In 1991 she moved to Florida and has continued to practice in the Sarasota area. She is a mother of three children, the youngest of whom has just started her first year of college. Dr. Vilums has a rescued English/American Bulldog mix and two rescued cats.

Donna joined Ashton Animal Clinic in February 2005 as the business office manager Originally from Pennsylvania, Donna has over thirty-five years of experience in the accounting and customer service fields. When she is not busy at work, she enjoys reading, crocheting, and playing on her computer

I joined Ashton Animal Clinic in August 2010. I work in the doggie daycare and kennel and enjoy spending time with the animals. I walk, bathe, feed, and play with the dogs. I enjoy bathing and grooming the dogs, making them clean and looking nice for their owners. I am looking forward to furthering my education and becoming a vet tech. I plan to attend the vet assisting course at the local technical school. Nothing is more rewarding than providing love and care to all animals. As a pet parent myself I provide care to all animals as if they were my own pet.

We will do our best to accommodate your busy schedule. Request an appointment today!

Font Resize
Contrast
Accessibility by WAH
Call Us Text Us